A Message from Jeanette Sunderland

The country is in a mess. A mess made by the Conservatives who failed to use their time in Government under David Cameron, Teresa May and Boris Johnson to deliver their Brexit.

People are fed up with the chaos. It's already damaging our economy, to the tune of around £1 billion a week according to the Institute for Fiscal Studies. That's money that could have gone into our NHS to train 24,000 nurses, according to the Royal College of Nurses.

Liberal Democrats have always been clear that we want to stay in the EU.

I'm a liberal and a committed internationalist. I believe the biggest issues facing us are the economy which is driving inequality, climate change, international crime and terrorism. These issues, in my opinion, can only be solved by us working together across continents. I am campaigning to stop Brexit. Stopping Brexit means that we can focus on tackling the big issues facing the UK right now.

The Liberal Democrats are campaigning to stop Brexit. The EU is far from perfect and needs changing, but we believe that staying in a reformed EU provides the best long term deal for the UK. Our Manifesto has a commitment to revoke Article 50. In an ideal world, with a Lib Dem majority Government we would use that democratic mandate to stop Brexit by revoking Article 50. Without that clear democratic mandate we will continue to campaign for a People's Vote.

The campaign locally is focussed on the things that matter here, like the future of our NHS, care services and schools, making our streets safer and tackling the climate emergency. I think I am a strong candidate to represent us in Parliament with a record of campaigning on the issues that make a difference here. Only the Liberal Democrats in Bradford East can help keep Jeremy Corbyn out of Number 10.

Across the country, millions of people will be voting for the Liberal Democrats. I hope you will join us. 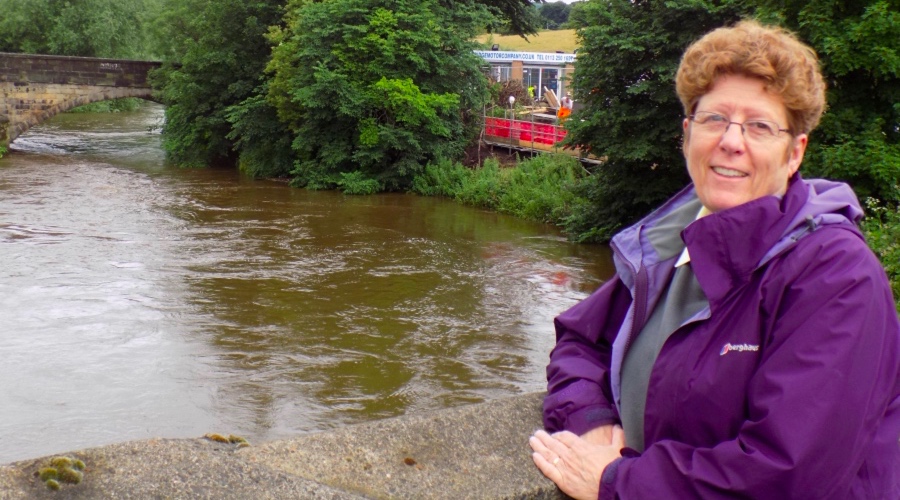