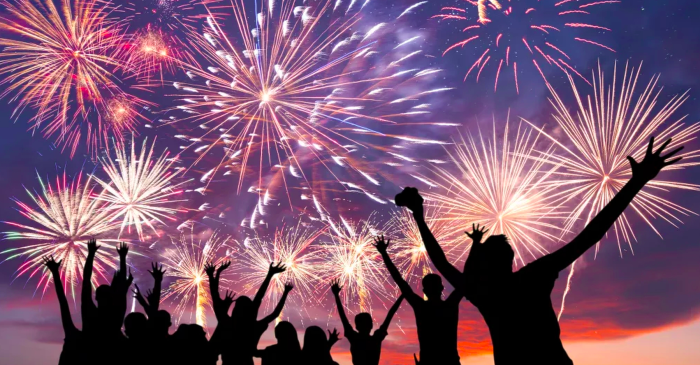 Liberal Democrat Leader Councillor Jeanette Sunderland is calling for Bradford Council to investigate the making a of by-law to restrict the use of noisy fireworks across the District and the creation of free quiet or low-noise firework displays in the Districts Parks.

“It is clear from my casework and from public comments that people are fed up with the unexpected loud bangs and explosions of fireworks which are now almost a year round event. For many people Bonfire Night and other celebrations can be quite traumatic. However it does not need to be like this.  The manufacture of fireworks has progressed and it is now possible to hold displays and events of quieter fireworks which can create “quieter” displays, “low noise” displays or a “silent” displays which reduce the noise nuisance and impact on others in terms of acoustic stress. We believe it is time that the Council investigated how it can create public displays that are more peaceful that can be enjoyed by all.”

“I have looked at the example of the people of Collecchio in the province of Parma in Italy who introduced legislation to reduce acoustic stress. This was particularly around animals however acoustic stress impacts on some people with mental ill health, people who are anxious about loud noises, people with a disability for whom loud noises can be extremely disturbing and people who are suffering from post-traumatic stress disorder are all similarly affected.”

“We also want the Council to investigate the feasibility of holding public display of quiet fireworks in local parks paid for the reduction in the other costs of policing and clearing up after fireworks that are being used indiscriminately in our streets.”

“I’m not against firework displays they are common throughout the world and provide a focal point for many religious and cultural celebrations. The 5th of November has huge significance in Britain’s culture and was a law up to the 19th century however for some people it has now become a dangerous noisy free for all that causes distress to many people. We think that Bradford should lead the way so that everyone can enjoy and celebrate our diverse cultures in a much quieter way and get rid of the anti-social behaviour, nuisance and distress that loud bangs cause.”

I/We call on Bradford Council to investigate the making a of by-law to restrict the use of noisy fireworks across the District and the creation of free quiet or low-noise firework displays in the Districts Parks.