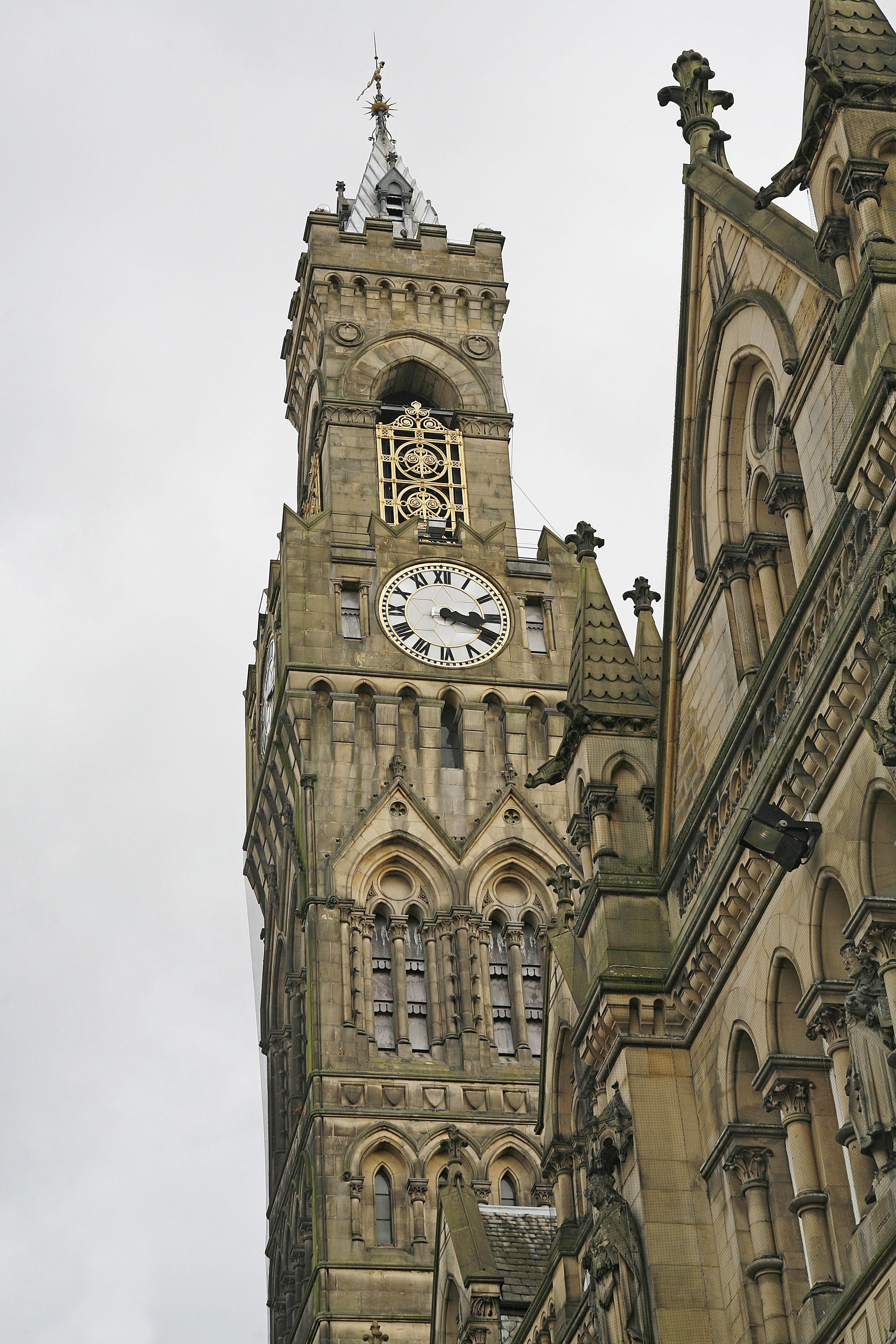 Every year the Council prepares a budget so it can set the level of Council Tax. It’s not an easy process to balance the complex needs of a District of over half a million people against a backdrop of a national government reducing the level of money it gives to Councils.

It is the job of opposition Councillors to challenge spending on the Council. Whilst we agreed with some parts of the budget, such as putting additional money into Adult Social Care and Children’s Services, we opposed Labour Group decisions to increase Top Management jobs, spend millions on agency staff and consultants at the same time as cutting jobs and leaving the work for someone else to do causing more stress and sickness.

In the Council budget paper, we found that the financial challenges have been masked by the use of ‘one-off’ monies and windfalls and that planned savings were not achieved – unsurprisingly a number of key senior Officers who failed to make savings and implemented harsh cuts decided to leave the Council

We’ve seen millions and millions of pounds spent on new offices. Jacob’s Well was refurbished, then left empty and then demolished to provide newer offices. We have smarter theatres, fancy lighting schemes,  more and more empty cycle lanes and the cost for just about everything the Council provides has gone up but have you seen an improvement in services?

One thing Labour refuses to cut is the number of Councillors. And who do you think is in charge of the Committee that is supposed to scrutinise the Labour Group’s financial decisions? Yes, that’s right – a Labour Councillor!

The Council’s Chief Financial Officer, legally responsible for making sure the budget balances, warns there are significant risks, and much uncertainty for Bradford and action must be taken to mitigate those risks. The Liberal Democrats are the only real opposition to Labour in Bradford East, and we will continue to challenge Labour to make sure your money is spent well, and that vulnerable people are properly supported, and the necessary jobs like keeping our streets clean and well lit and the bins emptied are done.