CCHQ's Twitter Factchecking Ploy Is Straight Out Of Putin's Playbook 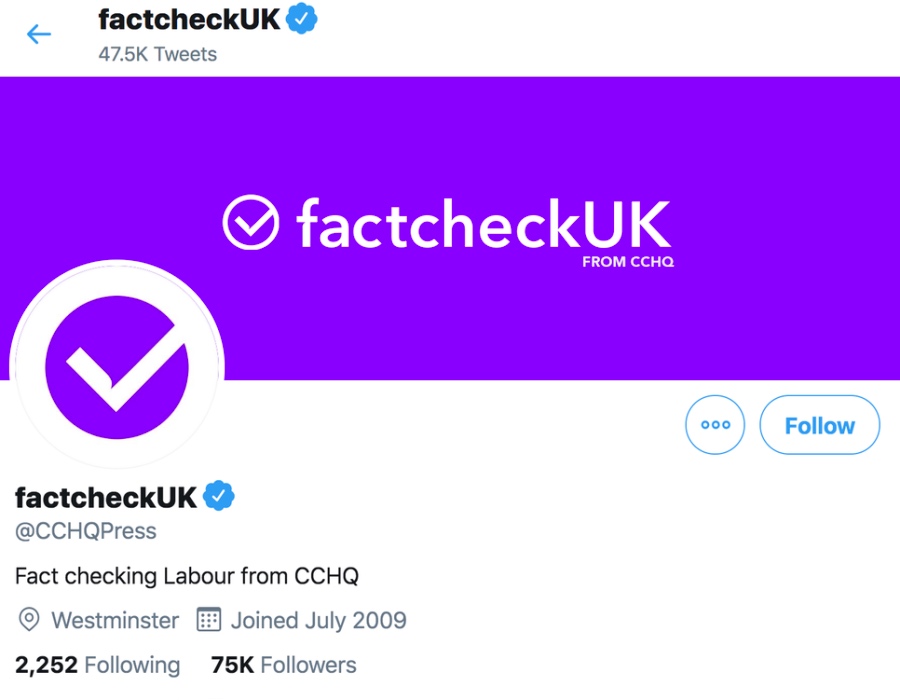 "This is straight out of Donald Trump or Putin’s playbook. Not content with excluding the voice of Remain from this debate, the Tories are now resorting to deliberately misleading the public.

"People know they can't trust a word that Boris Johnson or the Conservatives say. The country deserves better. Only the Liberal Democrats will stop Brexit on day one and build a brighter future."