Responding to news that the government has now approved the sale of UK defence and aerospace company Cobham to a US private equity firm, Ed Davey MP, Acting Leader of the Liberal Democrats, said: 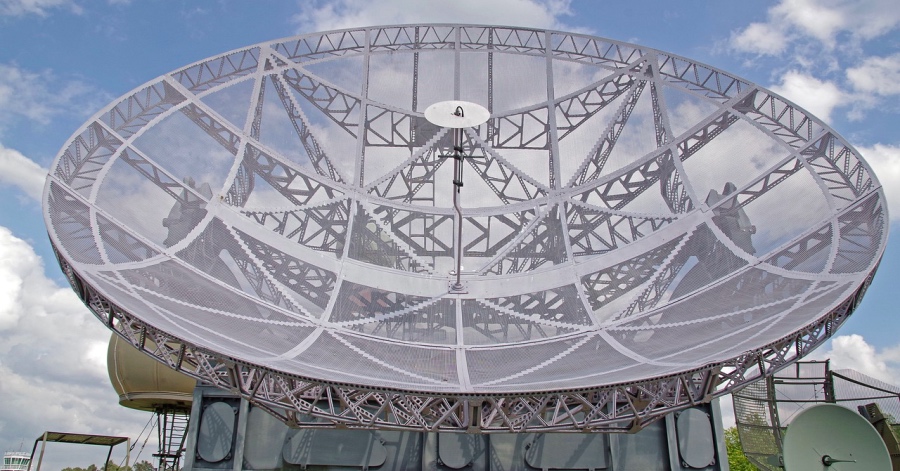 "It is deeply concerning that the Conservative government is allowing this sale to go ahead, despite previously cited concerns that it could undermine our national security. While Andrea Leadsom claims these concerns have been 'mitigated', we have yet to see evidence of this.

"If Boris Johnson's government are happy to sell off a leading UK defence and aerospace company to Trump's America, how can we expect his government to protect our defence and manufacturing sectors, not to mention every other sector of our economy, as they negotiate trade deals after Brexit?"