Four Brexit Party MEPs have reportedly defected to the Conservative Party, while Nigel Farage has claimed the Brexit party has "saved the Conservatives from large-scale losses to the Liberal Democrats." 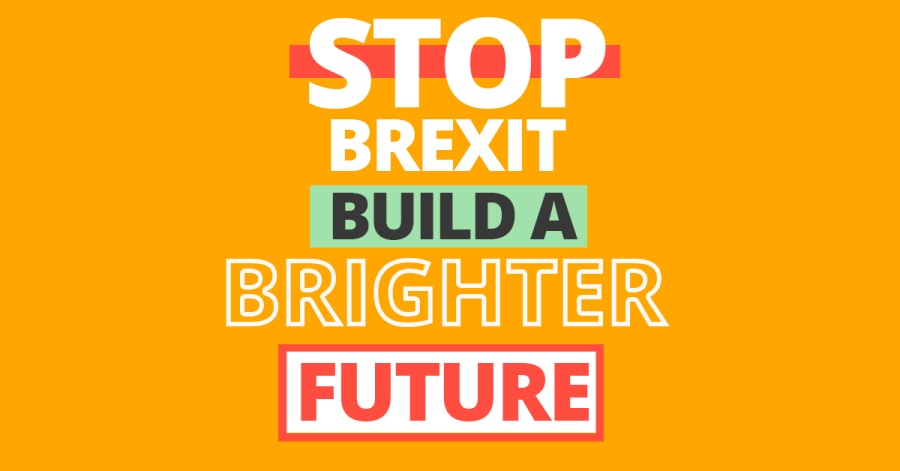 "Moderate voters will rightly be repelled by this Nigel Farage takeover of the Tory Party. That former Brexit Party MEPs are being welcomed with open arms by the Tories tells you everything you need to know. The Conservative Party is now the Brexit Party.

"While One Nation Tories like Michael Heseltine are now backing the Liberal Democrats, Boris Johnson is only attracting the support of Farage and his stooges.

"It's not too late to prove Nigel Farage wrong, take seats off the Tories and stop Brexit. The best way to defeat this unholy alliance is to vote Liberal Democrat so we can deny Boris Johnson a majority and keep the UK in the EU."