Govt must review exports of security equipment to US 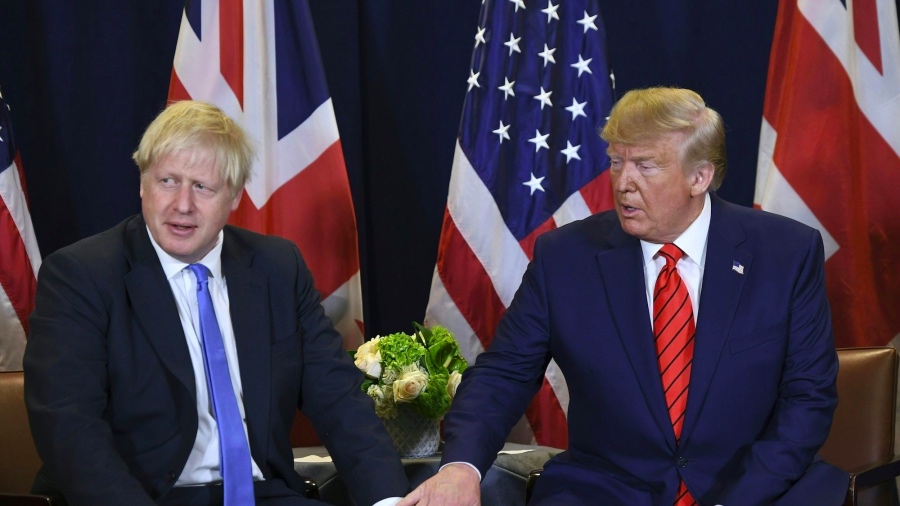 "Today the US President threatened to use force against his own citizens. As things stand, our Foreign Secretary and Prime Minister have stood silent. Their silence is shameful.

"The Prime Minister must make clear that the "special relationship" with the US will not survive flagrant abuses of human rights.

"The Liberal Democrats are supporting calls from Amnesty International to review the export of security equipment including rubber bullets and tear gas to the United States, given the evidence that they are being used to target unarmed civilians."