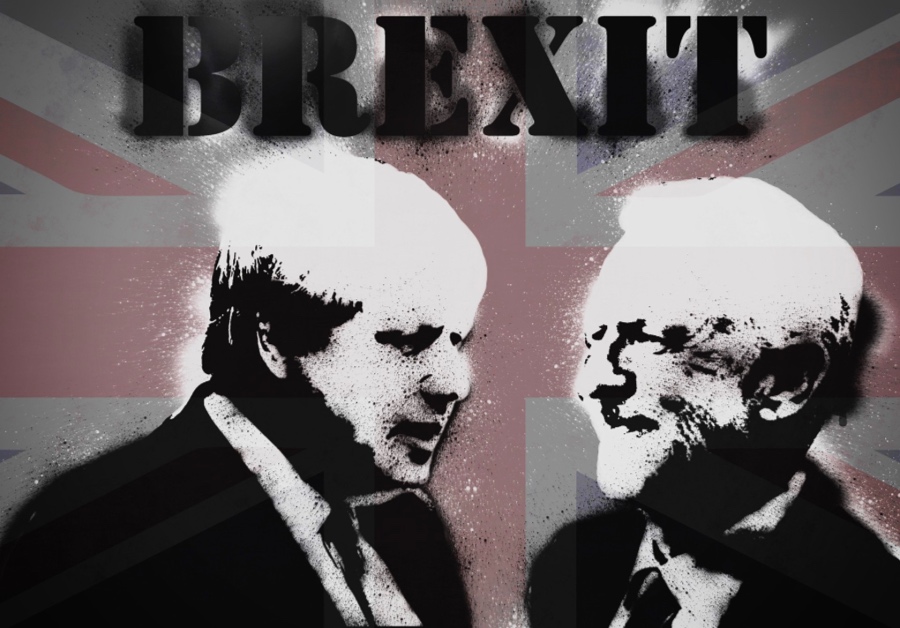 Responding to comments by Labour’s Campaign Coordinator, Andrew Gwynne, that Labour would seek to create “reciprocal agreements with the EU27 that allow British citizens to enjoy some of the freedoms that they will lose as a result of Brexit”, Liberal Democrat Home Affairs Spokesperson Christine Jardine said:

"This shows yet again that Corbyn’s Labour party view Brexit as an inevitability. The claims from some Labour MPs that Labour will help stop Brexit are simply a pretence.

"It is not good enough for Labour’s Campaign Coordinator, Andrew Gwynne, to say that Labour would only keep some elements of the freedoms we currently enjoy as members of the EU.

"Liberal Democrats know that freedom of movement is overwhelmingly positive. It allows us to live, love, work, or study in 27 other EU countries.

"We are the strongest Remain party. We will continue to lead the fight to stop Brexit and build a brighter future."