How we have supported local communities during the Pandemic

Throughout the Coronavirus outbreak, Liberal Democrat Councillors in Bradford have been playing our part to help and support members of our community through the crisis. We have worked alongside Bradford Council, local organisations and hundreds of volunteers to support the most vulnerable. Key workers and volunteer have gone above and beyond to support our community. We have complete admiration for all their efforts. 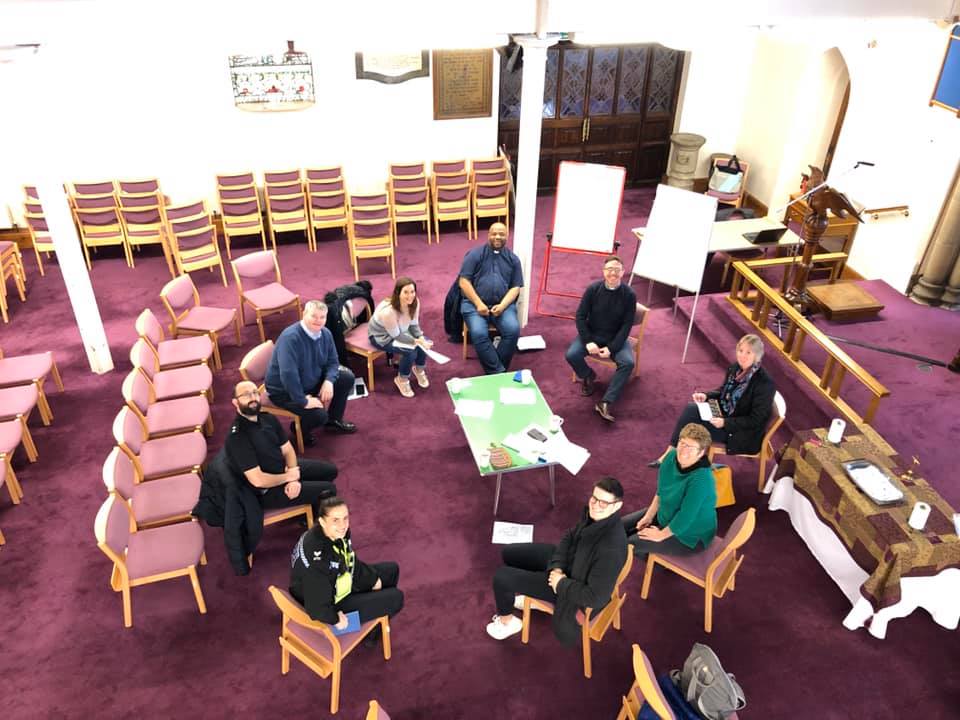 Regular involvement in our local communities meant we could respond quickly to pull local partners together before lock-down was announced. Idle Parish Church offered to provide a base for a ‘Community Response Hub’, the Church Secretary took on the role of coordinator and other volunteers from the congregation stepped up to run social media. This gave us a flying start in organising a grass-roots team offer to local people as representatives from the Police, a Council Officer and other representatives from local groups met and worked together. We met every day for the first 16 days to make sure our plan would work and that our 170+ volunteers were trained and ready to respond to a variety of expected needs.

Lib Dem Councillors have worked with volunteers to visit people, do shopping for shielded residents, make welfare house calls, help distribute advice leaflets to homes etc. - much of this organised through ‘What’s App’ groups. We have also helped local food banks by collecting and donating food. As Councillors, we took the lead in dealing with or visiting the “difficult to understand” calls for help. This has sometimes required us to visit residents, at a suitable distance, to make an assessment of what needs to be done. Some of this work has included becoming involved in making safeguarding referrals, emergency food parcels out of hours and topping up gas and electric meters. 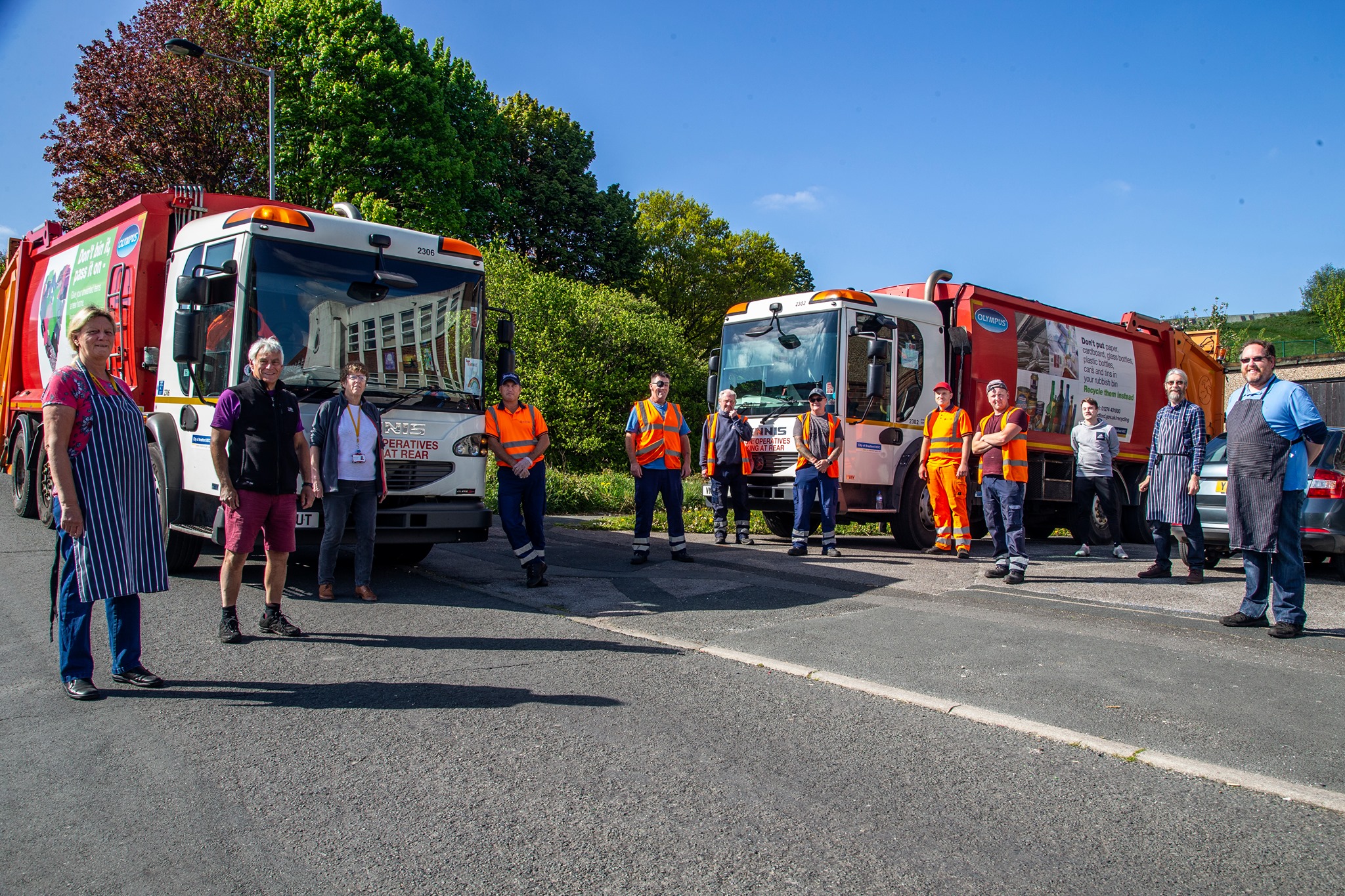 We have also recruited additional volunteer litter-pickers to help keep our open spaces clean while they are out having their daily exercise and on Wednesdays and Thursdays, we have joined other volunteers to supporting our bin crews, opening up local centres for them to have a break as all of the places where they normally have their breakfast and use the facilities are closed. (Picture - Some of the Lib Dem Councillors and Bin Crews outside the Springfield Centre in Thorpe Edge)

Using our resources to inform and support residents

We’ve used our monthly Councillors’ letters allocation across wards to send out letters to let people know how to get help if they need it or how they can volunteer to help others. We have access to party resources too. We used the Lib Dem delivery round lists to coordinate the delivery of over 40,000 leaflets, the Council gave each ward £1000.00 to help and we used some of this money to fund leaflets from the Community Response Hub.

We also gave out our phone-bank mobiles, so that a volunteer without a phone can have one for safety reasons when shopping for others. We have also continued to post regularly on our local Facebook pages the latest advice links to Government support schemes along with contact details about requesting help and supporting local food banks. Lib Dem Group Leader, Cllr Jeanette Sunderland also made reassurance videos with the local vicar and appeared several times on radio phone-ins repeating the public health messages from the Council and Government.

Supporting the community from home

Some members of the Lib Dem Council Group have been isolated at home and have spent many hours phoning others. Together we have made over 3000 calls to residents. In some cases this has led to us making safeguarding referrals, cheering people up who had been at home alone or in most cases just having a quick chat to make sure everyone was ok and signposting people to help where needed. We have also moved to offer online advice surgeries because public meetings and surgeries have been halted. Most folks don’t actually want anything but are really happy that we are doing it.

Challenging authorities to support the most vulnerable

As Councillors, we have also rung all the schools and care establishments offering support. As a result of these calls, we have challenged the authority about the care of vulnerable children. Referrals to children’s services are massively down, health checks for already referred children have stopped. All this points to a massive build-up of children in need being isolated at home in potentially difficult circumstances. We have pressured the Council to do more to establish with schools precisely what “seen” in terms of a vulnerable child looks like, which is getting results.

We have all seen additional casework resulting from lock-down. Examples include being involved in helping an isolating couple in Bradford participate electronically in the funeral for a relative in another part of the country and helping a care home organise a 100th birthday party for a resident.

It’s certainly a challenging few months for everyone in Bradford but one in which we have worked hard to support our community’s response to the crisis.

We want to hear your views on how we can return to something like normal in the coming months please take a minute to take part in our survey here.