Human Rights Act On The Line In This Election

The Liberal Democrats have vowed to defend the Human Rights Act, after the Conservative manifesto pledged to “update” the legislation. 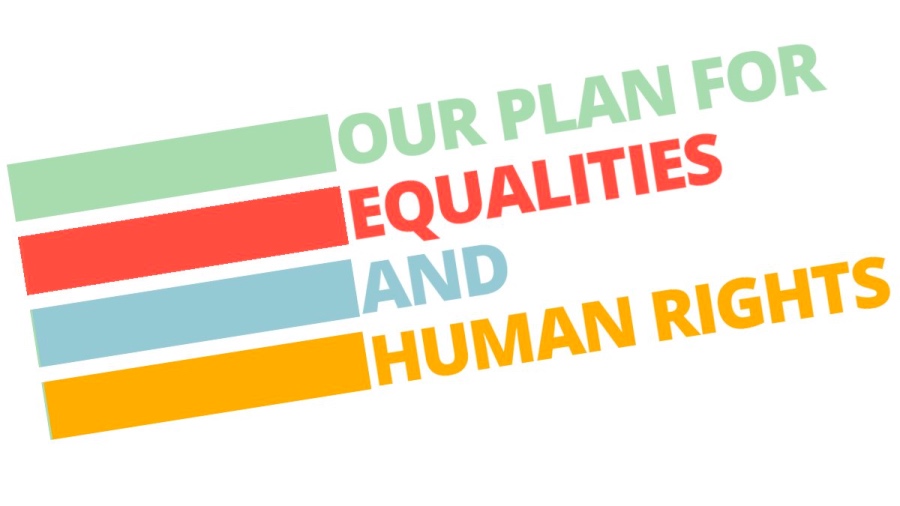 “We’ve known for years that the Conservatives want to undermine the Human Rights Act that safeguards our individual freedoms, and their manifesto confirms it.

“When the Tories say they will ‘update’ the Act, there’s no doubt that they mean weaken it.

“They tried during the coalition, but the Liberal Democrats stopped them. We will stop them again if they try now.

"Liberal Democrats will build a brighter future where everyone’s rights and liberties are protected.”