Johnson's Brexit plans would let thousands of criminals off the hook 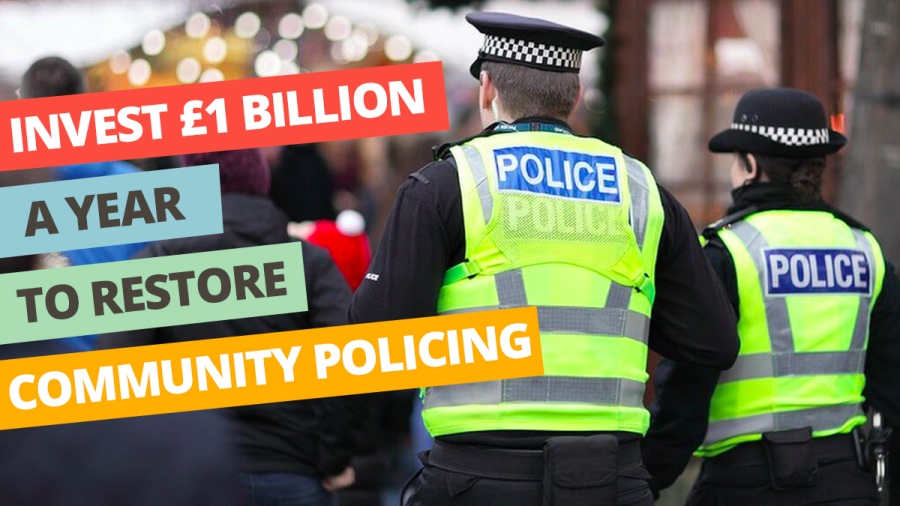 UK police forces and prosecutors have used the European Arrest Warrant (EAW) to bring over 6,600 criminal fugitives to justice over the past five years, the analysis reveals. This includes 140 for murder or manslaughter, 136 for child sex offences, 152 for rape and 12 for terrorism.

The EAW allows the speedy extradition of wanted criminals, but senior police have warned that the UK risks losing access to the scheme because of Brexit. If current trends were to continue, that would mean more than 6,000 criminal suspects could avoid extradition over the next five years.

The research also shows that UK police accessed a crucial EU-wide crime database 603 million times in 2018, equivalent to 1.6 million times a day and an increase of 12% of the previous year. This makes the UK the fourth largest user of the scheme after France, Italy and Spain.

The Schengen Information System (SIS II) gives police real-time access to records on wanted criminals, missing persons and lost or stolen items including firearms and passports. In 2018 law enforcement in the UK used the database to issue alerts on 2,967 firearms, 209,506 vehicles and over 2.6 million documents such as passports or driving licenses.

The Liberal Democrats would preserve vital EU police cooperation measures by stopping Brexit and staying in the EU. The party also plans to invest an extra £1 billion a year to give police forces the funding to recruit 20,000 more police officers - an extra two officers per ward.

"Boris Johnson’s reckless Brexit plans threaten to cut the UK off from vital crime-fighting tools that the police use every day to keep us safe.

"Thousands of dangerous criminals could escape justice and the UK’s ability to tackle terrorism and organised crime would be seriously undermined.

"The only way to ensure vital police cooperation with Europe is kept is by stopping Brexit and staying in the EU.

"Every vote for the Liberal Democrats is a vote to stop Brexit, build a brighter future and keep our communities safe.”