Johnson's immigration crackdown is straight out of Farage's playbook 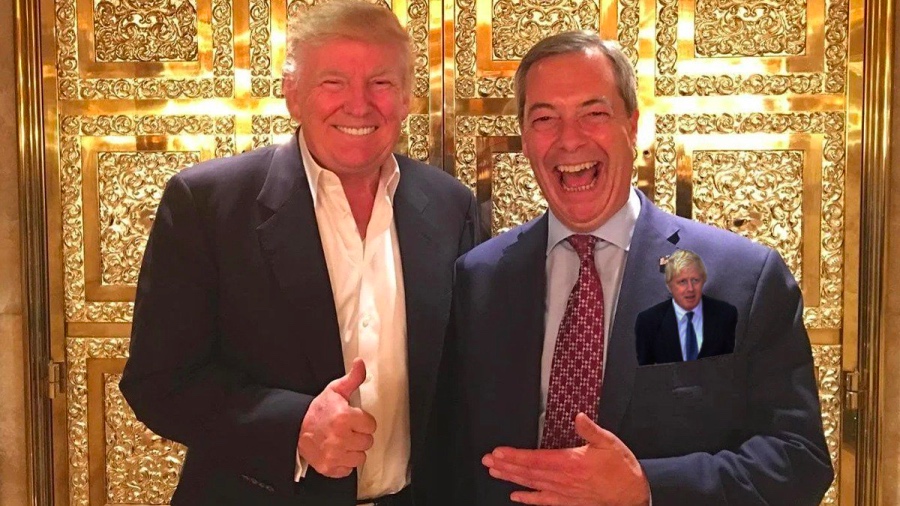 “Boris Johnson is demonising the EU nationals who contribute so much to our NHS, social care and economy. This dog-whistle politics is straight out of Nigel Farage or Donald Trump’s playbook.

“Neither Johnson or Corbyn are standing up for free movement and for the millions of EU nationals who are our friends, colleagues and neighbours. Every vote for the Liberal Democrats is a vote to stop Boris, stop Brexit and build a brighter future for the country.”