The Liberal Democrats have today announced they would triple funding for disadvantaged children aged three and four attending nurseries and other childcare providers. 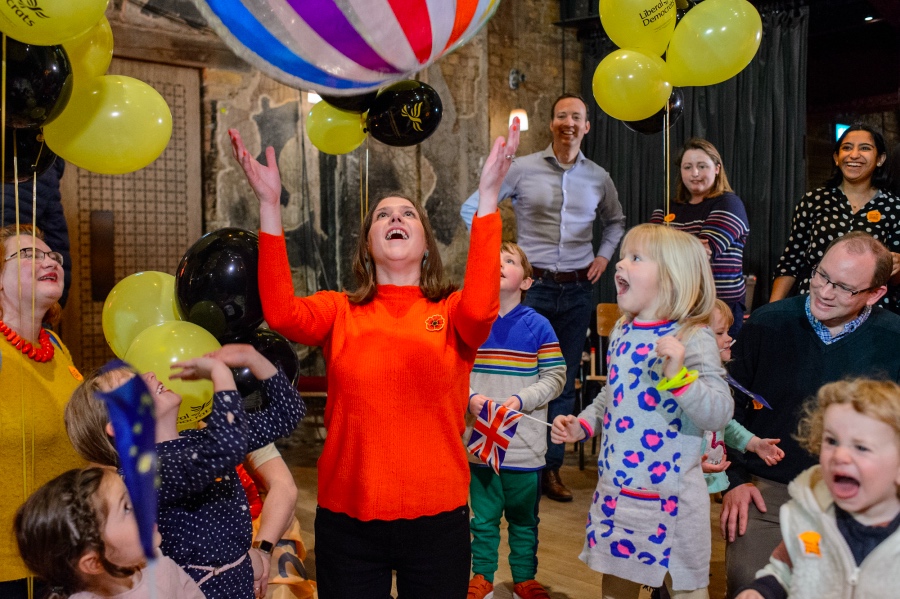 The Early Years Pupil Premium (EYPP) – introduced by Liberal Democrats in Government in 2015 – gives childcare providers up to £302 extra a year for all disadvantaged children aged three and four that they look after. Around 99,000 children a year benefit from the extra funding.

In addition, Liberal Democrats will support families on low incomes by:

“The achievement gap between richer and poorer children can best be closed in the early years. But under the Conservatives, it’s widening. We cannot allow disadvantaged children to be left behind before they have even started school.

“Liberal Democrats will transform the lives of families with a massive expansion of free, high-quality childcare. At the same time, we’ll give nurseries more money dedicated to supporting children from the poorest families and children in care.

“By investing in the early years, we can give every child a great start in life.”