Responding to the Office National Statistics’ latest immigration statistics which show that the immigration of EU citizens have fallen to their lowest level since March 2013, Liberal Democrat Home Affairs Spokesperson, Christine Jardine said: 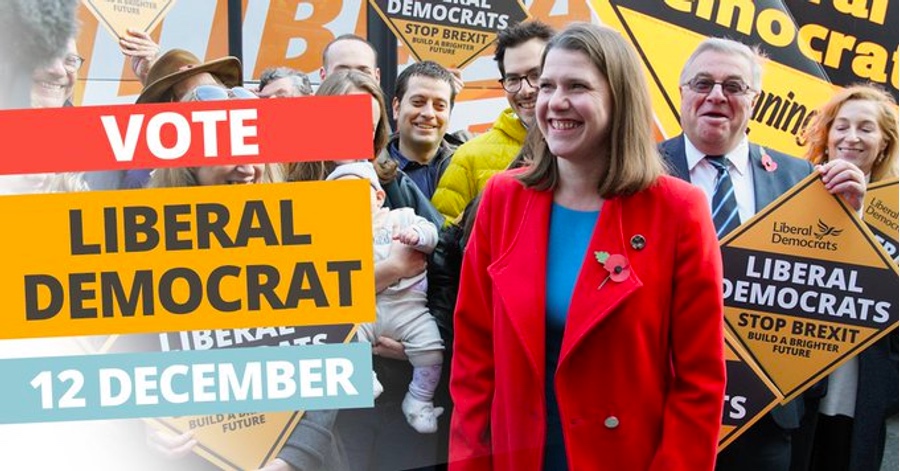 “These latest ONS statistics are scandalous. They show that Brexit is undermining our economy and threatening jobs by driving EU citizens away in record numbers.

“EU citizens are vital workers for businesses across the country. But these statistics today prove that Brexit is only going to deprive UK employers of access to workers, making business so much more difficult for entrepreneurs up and down the country.

“The Liberal Democrats have a clear plan to halt this ‘Brexodus’. We will stop Brexit, preserve freedom of movement and build a brighter future.”