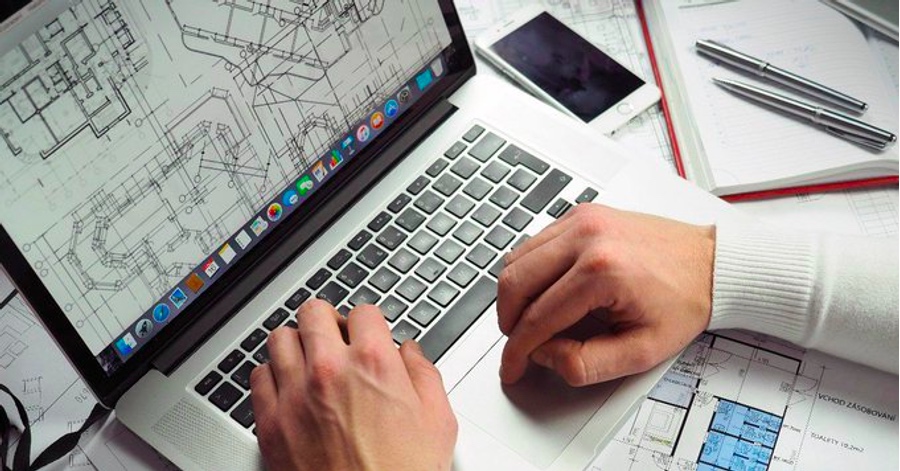 He set out why the Liberal Democrats are now the "natural party of business," with a clear plan to boost innovation and stop the economic damage caused by Brexit.

Neither Labour nor the Conservatives have yet published their specific plans for business during this campaign. The independent Institute for Fiscal Studies (IFS) has criticised both main parties for pursuing policies that are “not credible”, concluding that economic growth would be fastest under the Liberal Democrats due to their commitment to stop Brexit.

The Liberal Democrat plans include a £17 billion research and development fund over the next five years to secure the UK’s position as a “global research powerhouse”. The funding will be used to leverage private investment and ensure that national spending on research and development reaches 3% of GDP as soon as possible. The additional funding would come out of a £130 billion capital investment fund that would also support vital infrastructure projects across the country.

This forms part of a series of proposals to boost innovation and growth across the UK economy including:

“Our country and our businesses deserve better than a choice between a hard Brexit under Johnson or the hard left under Corbyn. Both parties would damage businesses through their plans to end free movement and deprive our fast-growing businesses of the talent they need to compete globally.

“The Liberal Democrats are the natural party of business, with a clear plan to stop Brexit, save free movement and focus on addressing the real issues facing our economy.

“We will build a brighter future by securing the UK’s place as a global research powerhouse, supporting our entrepreneurs, and creating good jobs in new and growing industries.”