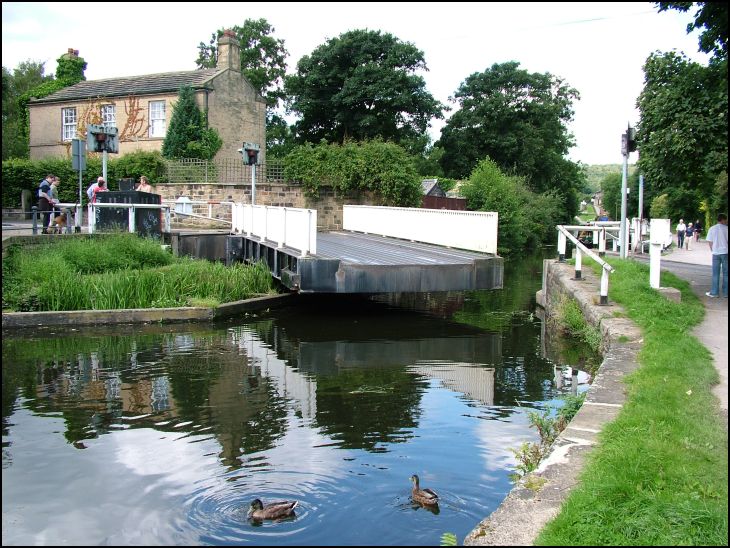 Concerns about traffic and pedestrian access across Milman Bridge, Apperley Road and parking at that point are a regular feature of our casework load. Over the years many alterations have been made to signage and road markings to try to alleviate the problem without much success. This is a link is to the report of the Bradford East Area Committee in 2018 which pretty much sums up where we are until the work at the junction of Harrogate Road and New Line (Greengates) is completed.

As you can see the report offers little in the way of a solution and is still relevant today, although as a regular walker and runner across the bridge we would argue that traffic is much worse, however until the work at Greengates is completed then there is little or no chance of making any major changes. The Council’s argument goes along the lines of “when Greengates junction is fully operational then motorists will find travelling to Greengates a much quicker route to get to the railway station and Yeadon and then the road will return to a minor access road.” I have a personal view as to the likelihood of this.

There was some money allocated as part of the development of the houses on the left-hand side (near the junction with Leeds Road) to pay for a consultation exercise which is a start.

When the planning application for the houses on Simpson Green fields was submitted we did try to get the road closed at the canal bridge, leaving only a footbridge, however, the fury from local residents was more than sufficient to kill that idea. It would be very difficult to do now as there is no space for a tuning head on either side.

This leaves us in the position of trying to find a solution and waiting for the right time to conduct a traffic survey. We have been working with the Highways Officer who has agreed to do two traffic surveys. The first will be for five days (covers the working week and weekend) which will happen at the end of May/beginning of June. You will notice this as a cable across the road. The second will be when Greengates junction is fully operational. That way we can see what is actually happening to the traffic.

In the meantime we are collecting emails and other evidence, reports of accidents etc to use to inform any future discussions. It would be really helpful if you could do the same and send them to me at [email protected] 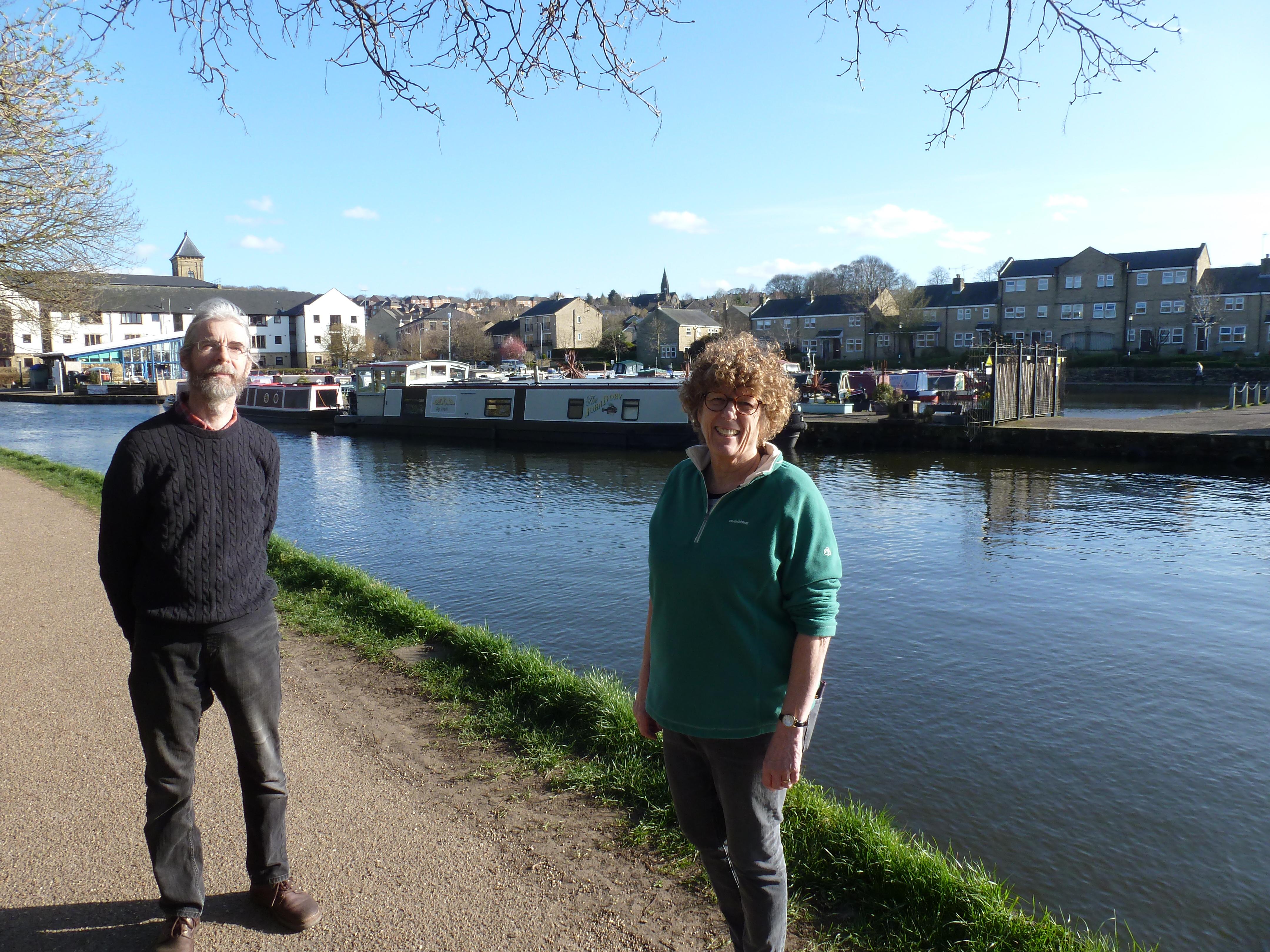 We believe that in thinking about future plans we should consider separating pedestrians and cyclists from vehicles with the exploration of a new bridge which would link to other local footpaths. We have already suggested this to the Highways Department and have identified some funds to get the ball rolling.

Some residents have asked for additional double lines. The trouble with trying to solve this particular problem is that essentially we are asking the Council to engineer a solution to bad driving behaviour which sadly, in our experience, seldom works and will just push parking further up Apperley Road. We have discussed the possibility of a survey to understand the issues of parking (who, why, what and when). The Highways Department prefers to wait until the lockdown is over.

We are content with this as it is a costly, labour intensive survey that will take place later in the year.

Having said all of that the traffic is not going to get less. It will still be difficult and dangerous to cross the bridge or the canal towpath if you are a pedestrian. That problem will still need to be resolved. So we will be pushing on with trying to find funding for a permanent solution. If you think that there should be a separate footbridge for people, please sign our petition below

Thank you for your support.

For and on behalf of The Idle and Thackley Liberal Democrat Team.

I/We believe that future plans for the Milman Bridge crossing should include a separate footbridge. The bridge should be designed to link to other local footpaths to ensure that people can enjoy walking and cycling in safety. We ask the City of Bradford Metropolitan District Council and the West Yorkshire Combined Authority to work together to produce and implement such a scheme.