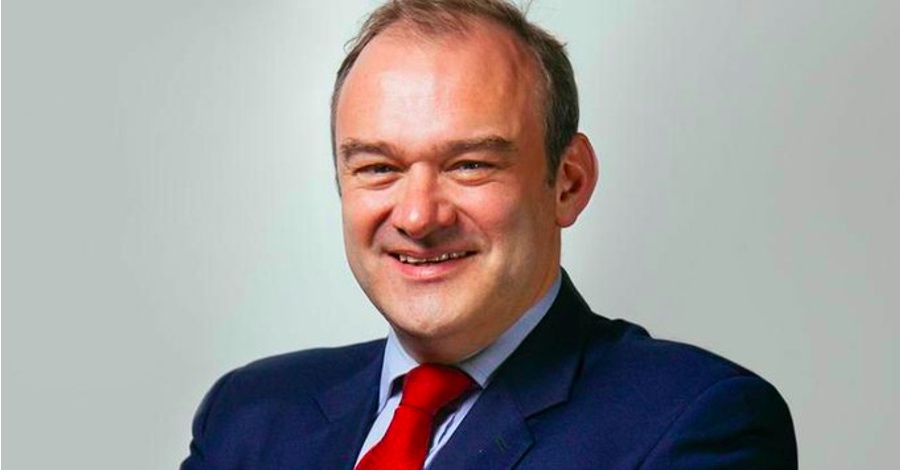 "Countless people have lost loved ones and made enormous, heartbreaking sacrifices every single day since lockdown began.

"Dominic Cummings has shown that these sacrifices by millions of people don’t matter to him. His refusal to have the decency to apologise is an insult to us all. It reveals the worst of his elitist arrogance.

"The bond of trust between the Government and the people has well and truly been broken. The buck stops with the Prime Minister. By failing to act, he risks his Government’s ability to tackle this awful pandemic and keep people safe.

“The Prime Minister must come clean about what he knows and terminate Dominic Cummings’ contract. It is now clearer than ever that, once we are through this crisis, there must also be an independent inquiry to review the Government’s actions."