Respect and Protect our Rivers 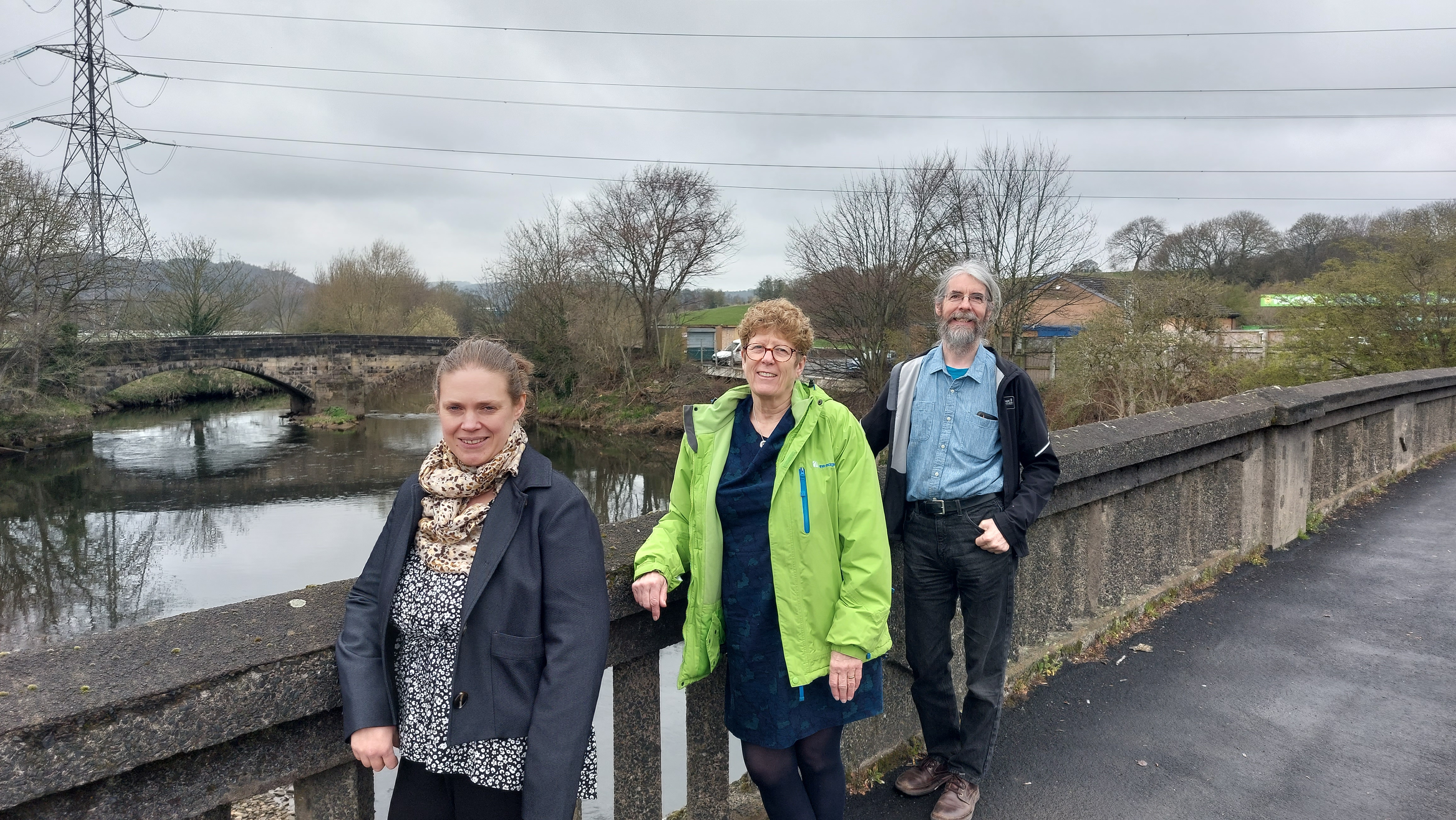 You can sign up to join the growing campaign to respect our rivers here.

Becks, streams, headwaters, rivers, lakes and the sea.  Water – it’s important to our health, to nature, to our visitor economy and for many residents, they are places to swim, paddle, kayak, surf and sail.

But they have a dark secret. Every year raw sewage is dumped legitimately into these beautiful and essential parts of our world.

As a ward Councillor for Idle and Thackley, I have been for many years helping out as a volunteer to clear up litter from the River Aire and calling in the Council to make sure footpaths and bridges are kept in good repair. I gave little thought to the quality of the water itself. It looked pretty enough meandering its way out to the sea.

The Boxing Day floods in 2015 showed me there was something more amiss with the river. We were quite literally wading through human sewage. The scene as the floodwaters ebbed away was like something from a film. It looked as if it would never recover.

Yet nature, and a great group of volunteers, with help from the environmental agency and time, is a great healer and within six or so months all looked well. My experience in the devastating aftermath of the flood caused me to start to look more closely at the river. Every so often there were bits of sanitary towels, tampons and wet wipes caught in the river banks without the help of storms.

Our river, and yes I do see it as something in people’s ownership, is being used to dump sewage. Research shows there are 164 combined sewerage overflow systems along the banks of the River where quite legitimately Yorkshire Water can dump human waste into the river.

In 2020 there were 5314 discharges from those systems. Those discharges amounted to 25,307 hours of sewage discharges into the River Aire.

The worst location for this practice is at Ingrow in Keighley where untreated human waste was discharged into the river for 2092 hours.

The fact is the decision by water companies and the government to view rivers as places that can absorb pollution has turned these precious watercourses into all but an open sewer, bearing the brunt of more than 3 million hours of sewage discharge across the country in 2020 alone.

This is profit before people and the planet on a huge scale. And they are allowed to get away with it.

The Government have recently passed an "ambition" to solve this problem. They have not set a date, not this year or next year, sometimes, never. This sorry state of affairs is a result of weakened legislation and a defunded regulator, which has allowed the monolithic water industry to operate with near impunity – self-regulating and reporting pollution when it feels like it.

If you are not outraged – you should be.

When our Victorian forebears built the public sewers they needed stormwater to flush. They were never built to deal with the growth of housing and industry we see today or climate change. It is a system that, without a change in the law and money, cannot cope. We believe it shouldn’t be left to cope.

Across the country, the quality of the water in our rivers is making the headlines and creating outrage amongst the public as people become alerted to the scandal.

An ineffective system and an inexcusable situation which leaves us – not unsurprisingly in a situation where only 14% of our rivers meet the Good Ecological Status and our Bathing Waters now languish at the bottom of the European Bathing Water table. This is simply unacceptable.

The Liberal Democrats believe it is time for a 16% sewage tax on the huge £2.2 billion profits of water companies.

However, the state of the rivers, lakes and the sea means people are exposing themselves to a number of threats to their health. The water industry has a lot to answer for.

Since privatisation in 1989, the industry has failed to plan and invest sufficiently in protecting the blue environment and those that use it. Water companies have focused on maximising profits, at the expense of people and the environment. This has to stop. The health of our rivers and beaches is not for sale.

In Bradford, we have the Aire Rivers Trust, the Friends of Bradford Beck and all the volunteers to thank for their campaigning and hard work to restore the health of Bradford Rivers and becks. We need the Water Companies to be held to account and real action to improve the quality of our water. There is no doubt that this requires action at a government level if we are to meet the 2027 target and clean up our rivers.

The Liberal Democrats in Bradford have launched a campaign to demand an end to this damaging pollution by water companies. They are asking you to sign a petition that calls for tougher action by Yorkshire Water, the Department for Environment, Farming and Rural Affairs, the Environmental Agency and Bradford Council.

You can sign up to join the growing campaign to respect our rivers here.

The Liberal Democrats on Bradford Council raised this issue at a full meeting of the Council and successfully persuaded Labour, Conservatives, Green and Independent Councillors to join the campaign too. Conservative Councillors did try to change the debate to make it all about the provision of toilets for swimmers using the River Wharfe in Ilkley rather than the quality of water in the River Aire but were defeated. You can listen to the debate here:

Liberal Democrats believe we are stewards of our waterways. You might think that by joining this campaign you have done your bit. We believe we all can do more, by protecting our rivers we are protecting the sea and improving the health of the global environment and it can all start with you.

A few small changes make a big difference. Minimise your use of plastics, make smart choices about seafood (is it from a sustainable source?), reduce your carbon footprint, think about how your home is connected to the sea and only flush the 3 p’s (pee, poo and paper) down the toilet, be a responsible dog owner (pick up the poo and put it in your wheelie bin at home so it can be burnt and used to generate power) and if you can join a local group to pick up plastic and litter to stop in going down the drains (we know you never drop litter) or join the Friends of Group supporting your local beck.

Whatever you chose to do – each small act adds up to big respect for our rivers.