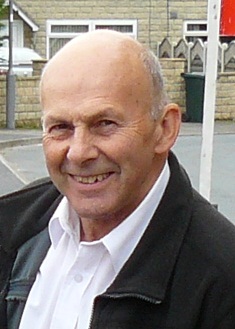 We pay tribute to David Gray, a well known Liberal Democrat councillor and former market trader who has died, at the age of 76. He is remembered fondly by Lib Dem Councillors who served alongside him for his cracking sense of humour and no-nonsense approach to working for local residents.

David Gray served as a Liberal Democrat councillor for Bolton and Undercliffe. He was First elected in 2003 and was re-elected twice more, before retiring in 2014. 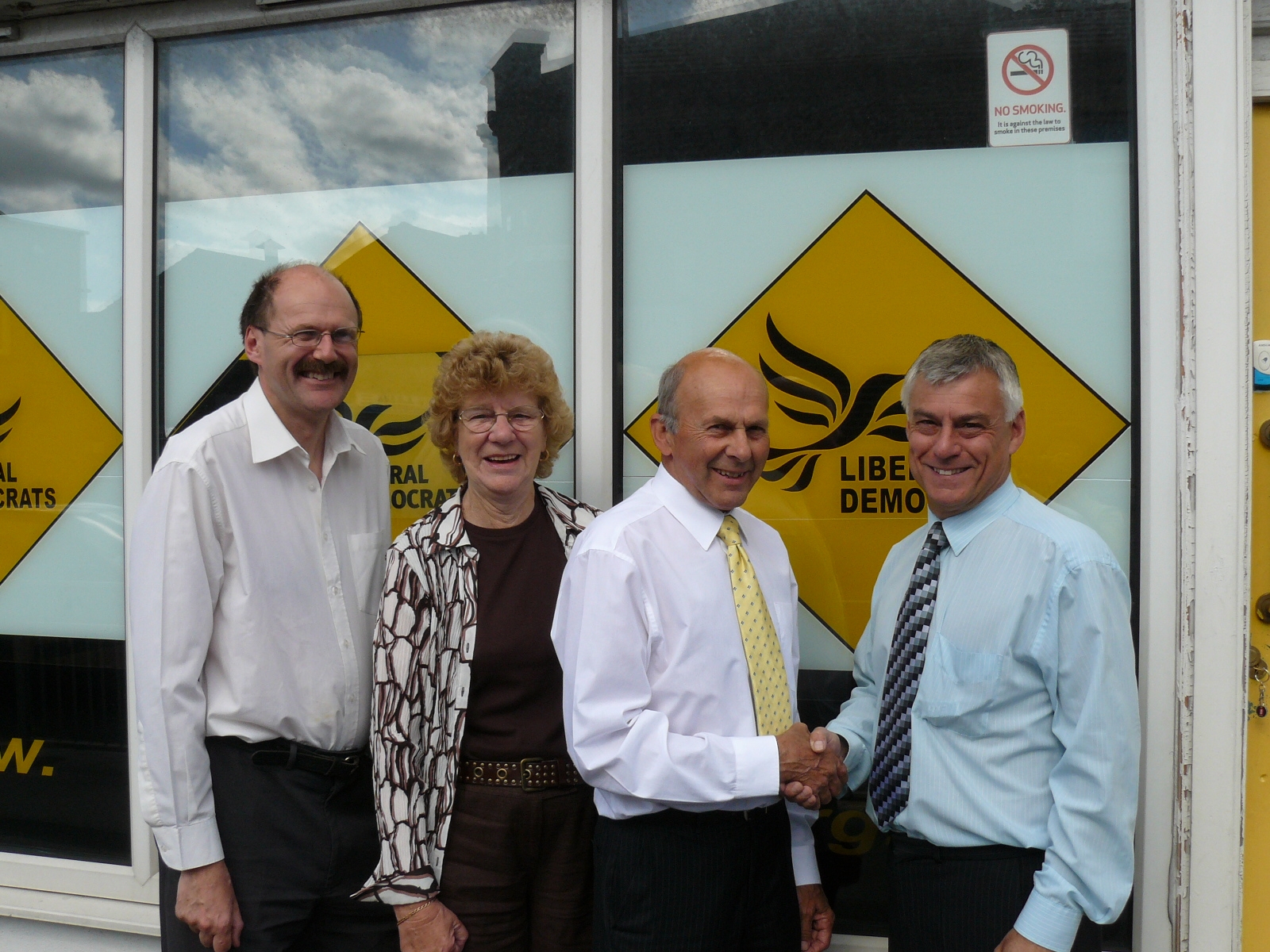 "On the council, David did a lot of the ‘unglamorous’ work, as a Planning Panel member and on numerous panels for Licensing and various Appeal panels,

He was a volunteer firefighter in his younger days, and then later served as a member of the West Yorkshire Fire Authority. 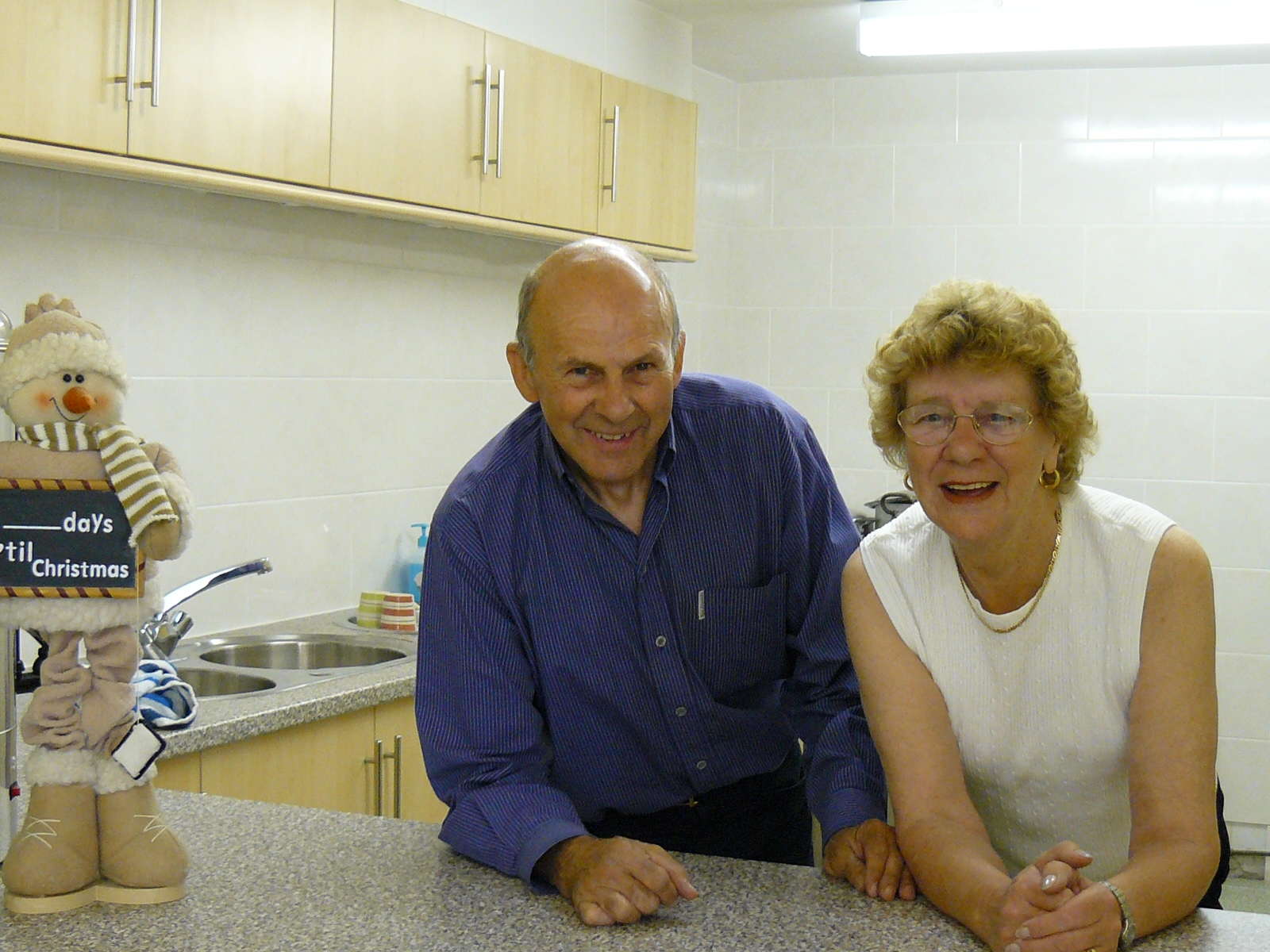 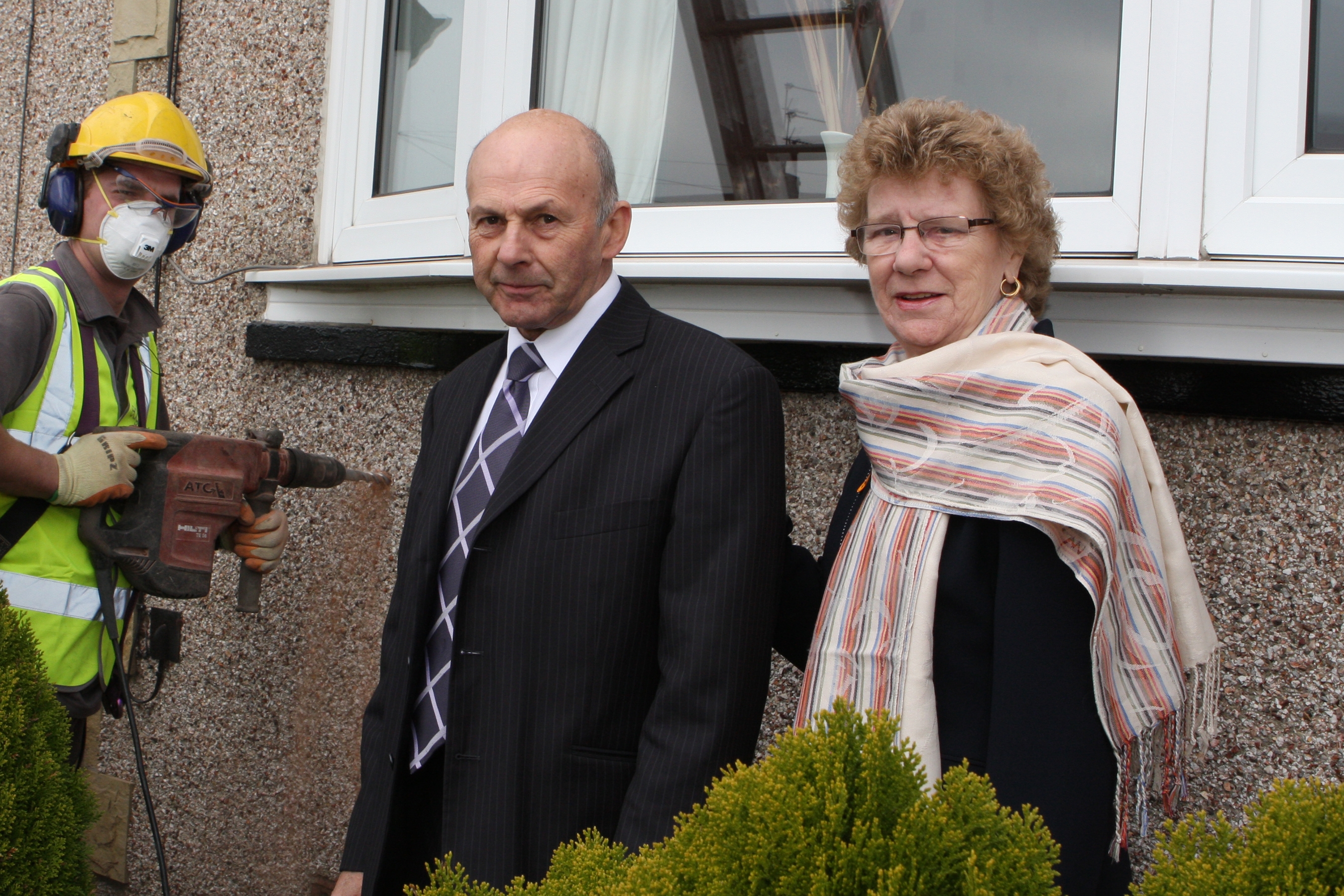 "He never sought the limelight but instead doggedly worked away, helping many constituents with casework. He was a typical stubborn Yorkshireman. and although not from Bradford, he made it his home. He is remembered by Councillors who served alongside him for his cracking sense of humour and no-nonsense approach.

In 2013 David campaigned for tougher action with private landlords over fire safety. As a member of the West Yorkshire Fire Authority, he wanted more tenants in privately-rented accommodation to be protected with smoke alarms. He led the call for Bradford Council to introduce neighbourhood teams to visit landlords and tenants offering advice.

In comments to the local Paper David spelt out the need for action. "I am concerned that lives are at risk. It is such an easy fix as well. For the sake of £10, are we prepared to risk the lives of a child, parent or a whole family? The people who are at risk are vulnerable people. We have a duty to these people to do this". 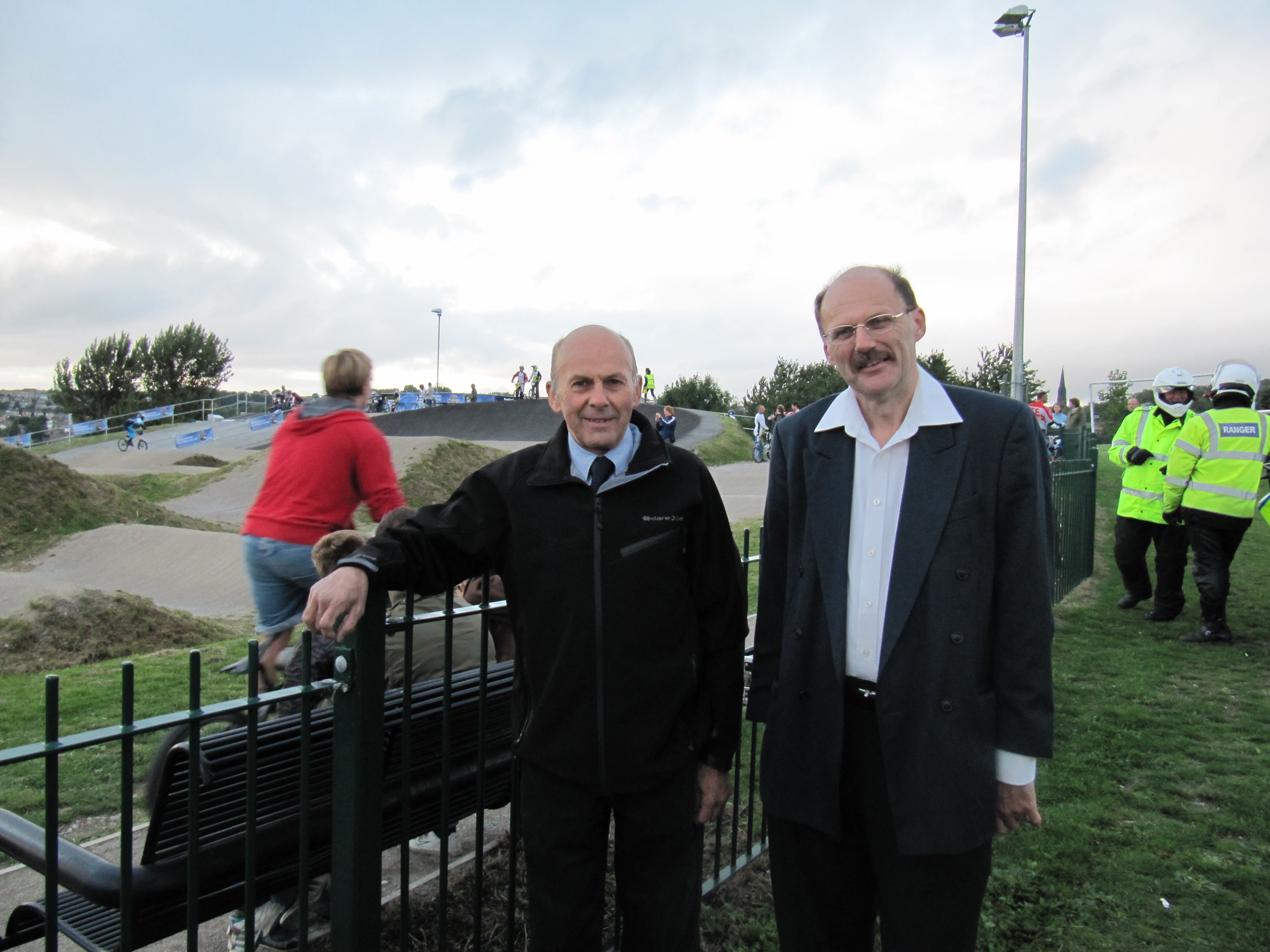 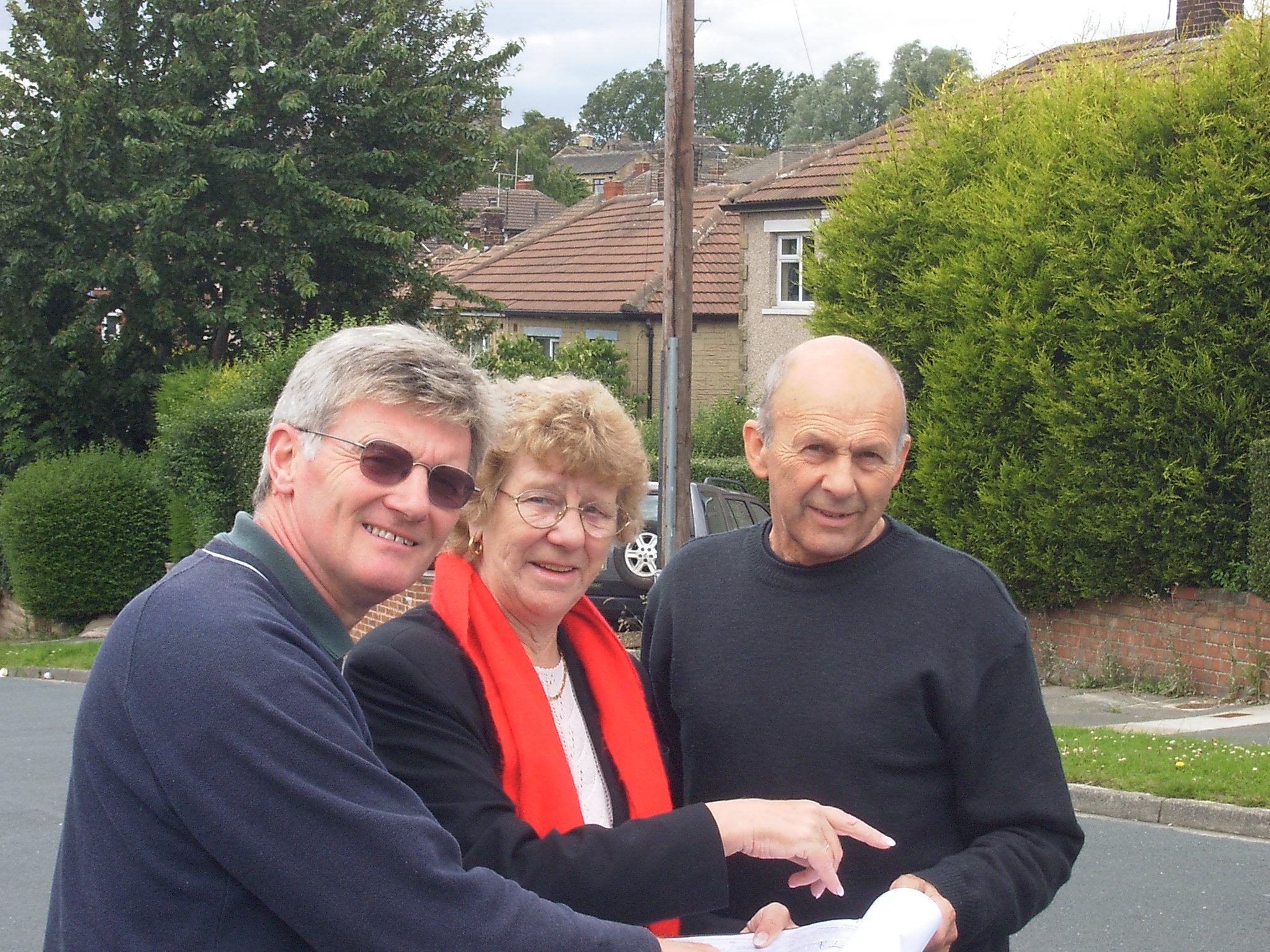 "In his working life he, like many people, had to constantly reinvent himself. He was a senior buyer with Grandways supermarket, then a stallholder in Shipley open market for decades, and a spokesman for the stallholders in their dealings with the Bradford Markets Service."

He will be missed by all in the Bradford Liberal Democrats and our deepest condolences go out to his wife Lynne and the family.