Responding to a report from Oxfam revealing that the value of UK arms licenced to members of the Saudi Arabia-led coalition in the five years since the Arms Trade Treaty (ATT) came into effect is 45 per cent higher than the preceding five years, Liberal Democrat Acting Leader Ed Davey said: 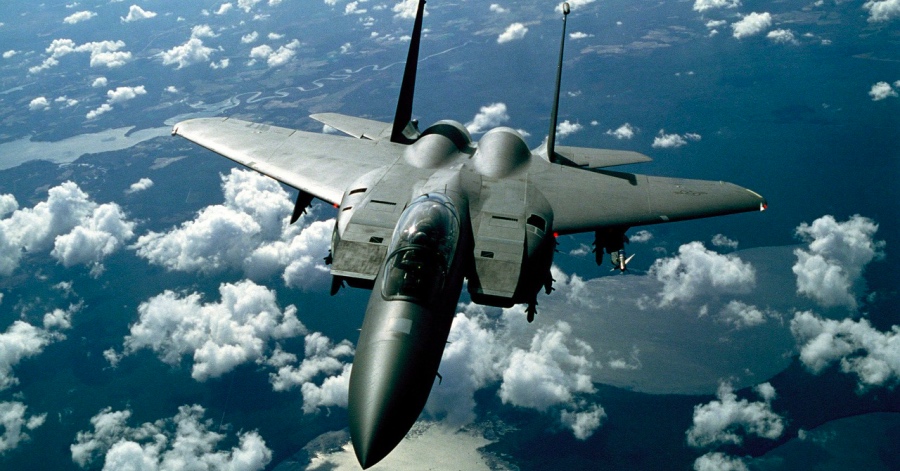 “The regime of Saudi Arabia is an enemy of British values. Their persistent violation and disregard for human rights and the rule of law should have led the Conservative Government to halt arms sales long ago.

“It was just earlier this year that the Court of Appeal ruled that the Tory Government had acted unlawfully in licensing the sale of UK-made arms for use in Yemen without assessing whether or not past incidents amounted to breaches of International Humanitarian Law.

“Since then the Conservatives have breached this ruling in a blatant disregard for not only British law, but for the lives of innocent civilians lost thanks to the brutal Saudi regime.

“The Liberal Democrats have long called on the UK government to suspend UK arms sales to Saudi Arabia in response to their consistent targeting of civilians. When will the Conservatives gain some humanity and listen?”