The Liberal Democrats are calling on the Government to grant EU citizens the automatic right to stay in the UK, with the physical proof they need, as new Home Office figures reveal thousands are being refused and millions await a final decision. 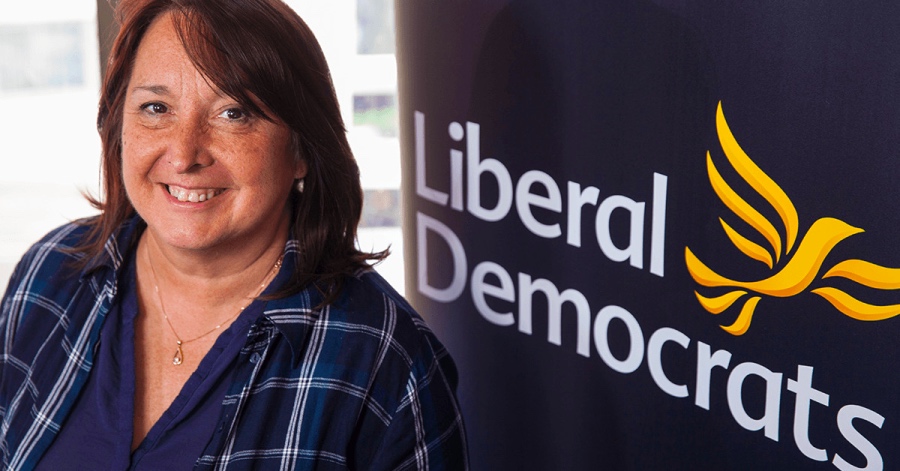 The latest EU Settlement Scheme statistics, published this morning, reveal 2,300 people have been refused Settled Status, 1.4 million have only been granted temporary ‘Pre-Settled Status’ and 250,000 are still waiting for a decision.

“EU citizens in the UK have been living under a cloud of uncertainty for far too long. They are our families and friends, our colleagues and carers. They must have the right to stay.

“Boris Johnson and the Conservatives promised to automatically guarantee the rights of EU citizens to stay, but they have broken that promise.

“With so many people being refused Settled Status, granted only temporary ‘Pre-Settled Status’ or still waiting for a decision, it's clear that the Government’s scheme is anything but automatic."

“And without physical proof of their rights, EU citizens will be at the mercy of the Conservatives’ Hostile Environment. They must not become the victims of a new Windrush-style scandal.

“Liberal Democrats are fighting for EU citizens to be given the automatic right to stay in the UK, with the physical proof they need.”