Swinson shines through in Channel 4 Debate 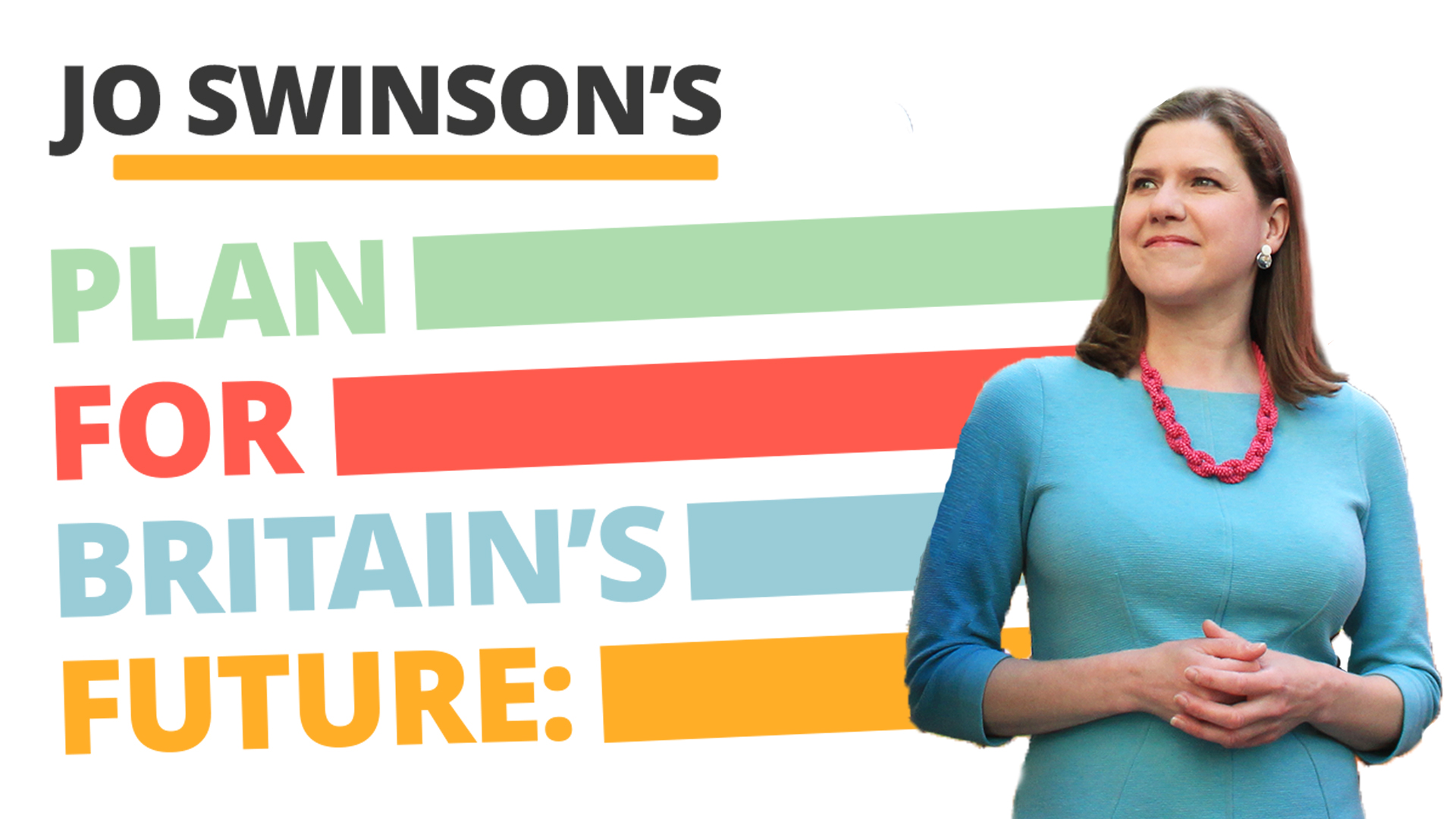 “Tonight, the Conservatives and the Brexit Party once again failed to show up to a key debate refusing to be held accountable for their terrible plans for our country.

“Jo Swinson shone through on education, mental health and climate change, showing that the best way to build a brighter future is to vote Liberal Democrat.

“From their hostile Nurse Tax to their shambolic lack of action on the climate emergency, the Tories are failing our country.

“There are just four days left until the most important election in a generation and the choice is clearer than ever. Only the Liberal Democrats can stop Boris Johnson from writing a blank cheque to do as he pleases.”