Tories dropping promises in desperation for a Trump trade deal

Responding to the Environment Secretary failing to offer a commitment on Sophy Ridge today that the import of chlorinated chicken will be off the table in any trade deal with the US, Liberal Democrat Food and Rural Affairs spokesperson Tim Farron said: 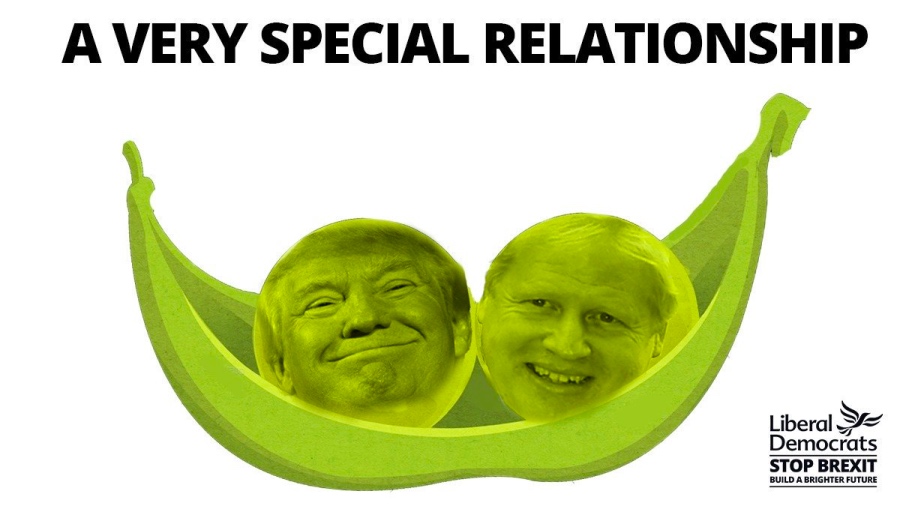 “Farming communities up and down the country are rightly concerned about being undercut by low-standard imports from the US.

“With the Tories’ desperation for a trade deal with Donald Trump, it would appear they are rolling back on their promises. They are wilfully threatening British consumers and farmers.

“The Liberal Democrats will stand shoulder to shoulder with British farmers and consumers and stop Boris Johnson ramming through a damaging Trump trade deal.”