We Can Stop Johnson Ramming Through A Queen's Speech & Destructive Brexit

Responding to the announcement from Downing Street that a Queen's Speech would be held on 19 December if a Conservative government is elected, Liberal Democrat Deputy Leader Ed Davey said: 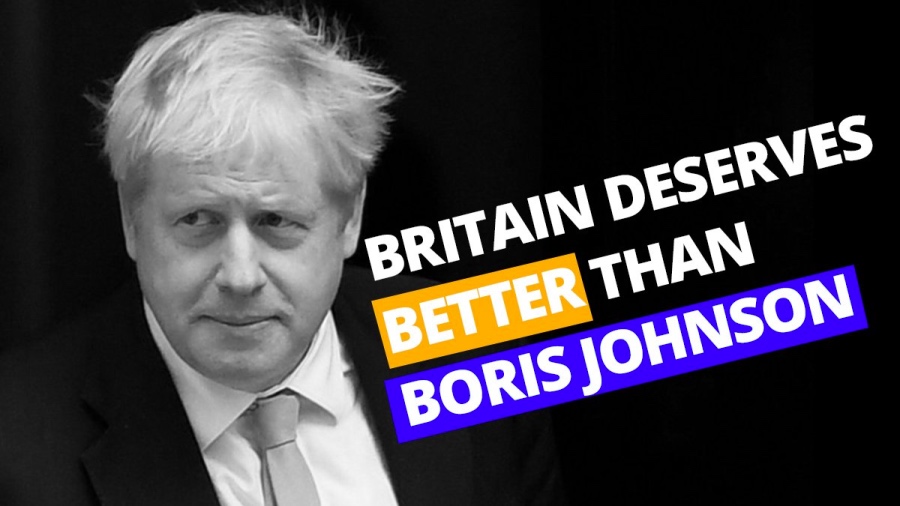 "You would have to believe in Father Christmas to think Boris Johnson will get Brexit done without years more delay and uncertainty.

"The only way Brexit could be done sooner than 2023 would be a No Deal exit in Christmas 2020 - but that would be a disaster for families and firms.

"It's not too late to stop Boris Johnson ramming through his destructive Brexit plans. The Liberal Democrats can deprive the Tories of a majority and stop them forcing their hard-right Brexit and divisive policies onto the country."